If you’ve ever experienced the Dead Sea, you’ll appreciate floating in Källa even more. Here, only the most carefully selected and balanced magnesium salts are used. The water’s absolute purity and 12 percent salinity are constantly monitored, and the pool’s filtration systems exceed current standards. 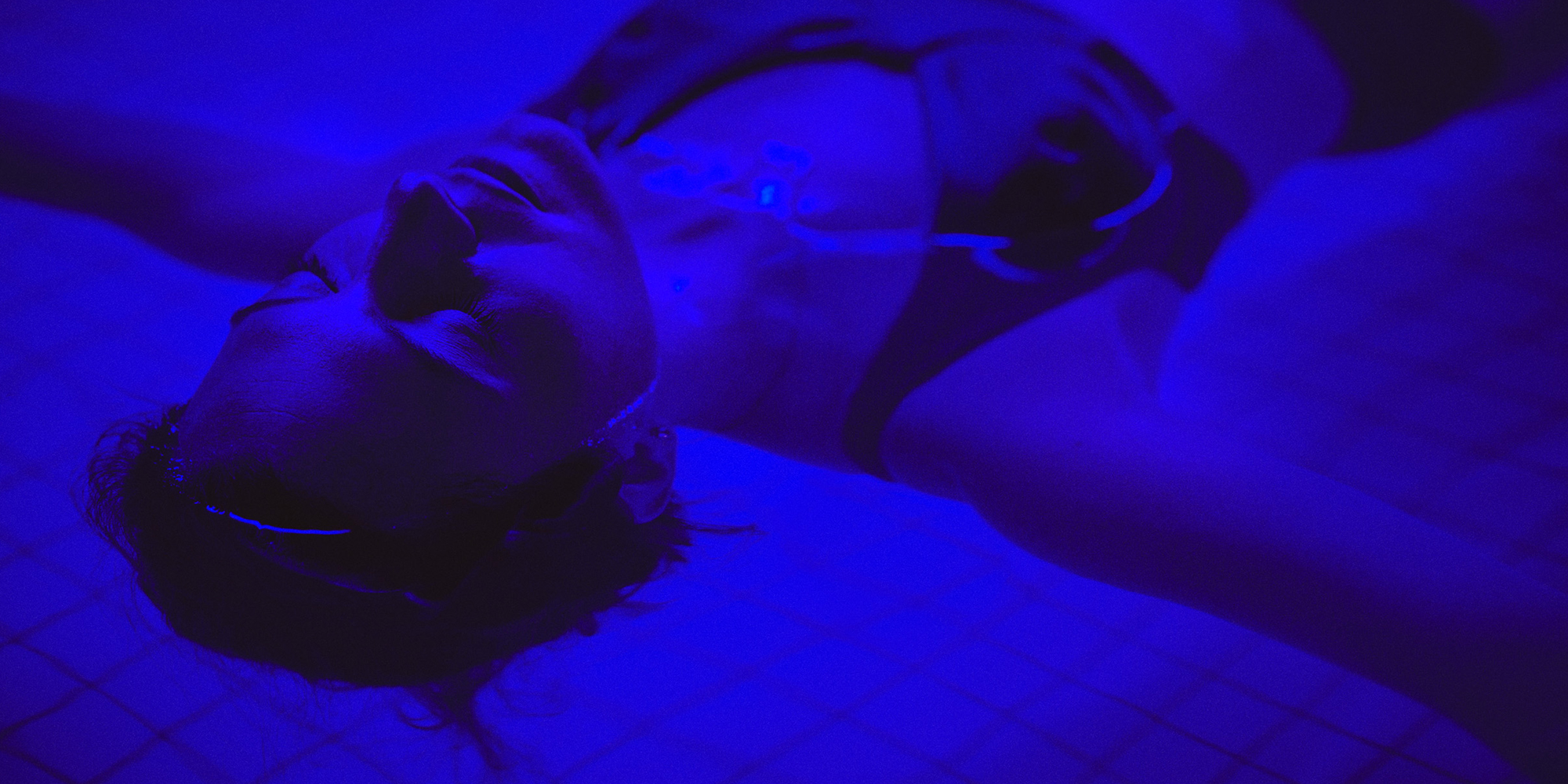 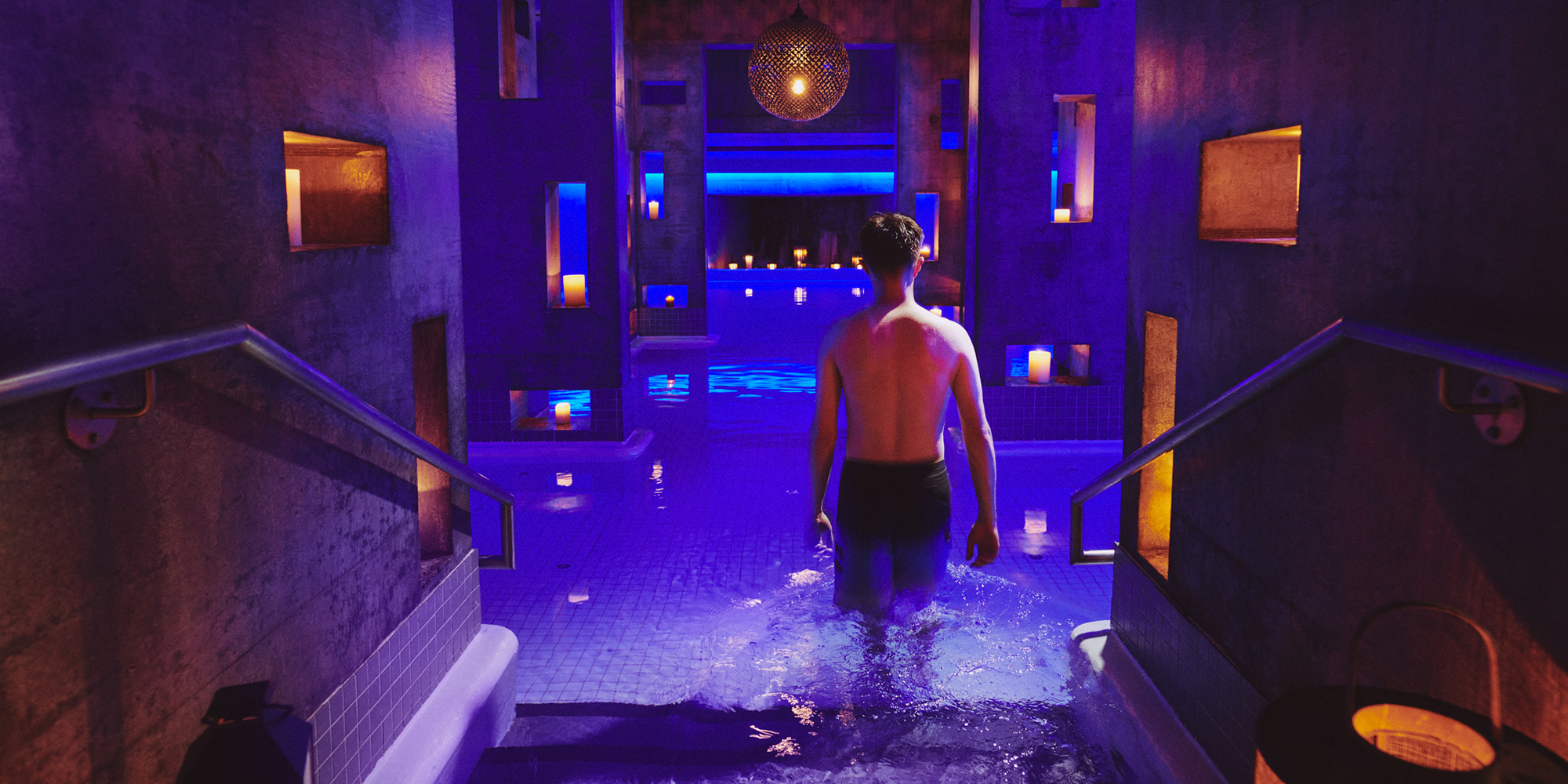 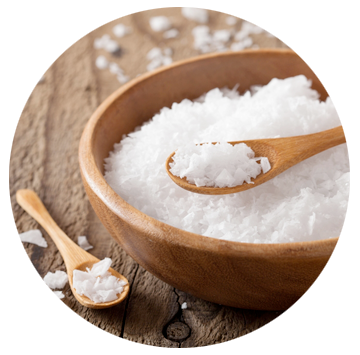